Best of the Best From Alaska: Last Supper 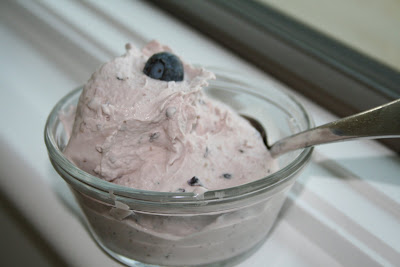 A vile ending to a mostly excellent cookbook experience.
Tonight's misbegotten meal was built around The Best of the Best From Alaska's creamy fried halibut.  The headnote reads: "Needs no sauce; tastes delicious alone."
Just thinking about it I am overcome by a crippling wave of nausea.
The premise of this dish is that you dip chunks of halibut in bottled Ranch dressing, dredge them in dehydrated potato flakes, then deep fry until "golden brown."
Irresistible! Middle-class American genius! A recipe I had to try!
Except the fish lost its coating when dropped into the hot fat, and so we ended up with naked fried halibut which of course we devoured, along with its traces of Ranch dressing and a heavy film of oil.
The oil also left a stomach-turning film on the crispy fried carrots -- exactly what they sound like, except not very crispy, and not very good.
You could wring another quart or so of oil out of Esta's Onion Patties. The headnote crows:  "I don't want to say that these will cause riots, but I have seen some unsightly human behavior when 'just cooked' onion patties were placed within arms' reach."
I will refrain from making a disgusting joke. Keep in mind that these patties (key ingredient: dried milk) come from a cookbook entitled Recipes from the Paris of the Pacific -- Sitka, Alaska.
Having said that, Mark and Owen liked the onions.
Dessert was blueberry cheesecake ice cream. Made with fresh berries, eggs, real cream cheese, lemon, sugar. . . but just not that great. I ate a bowl of it, but what a pathetic waste of Weight Watchers points.
I'm feeling a little blue tonight. Like that mediocre ice cream.
Posted by tipsybaker at 7/19/2008 08:29:00 PM

Labels: best of the best from alaska
Email ThisBlogThis!Share to TwitterShare to FacebookShare to Pinterest