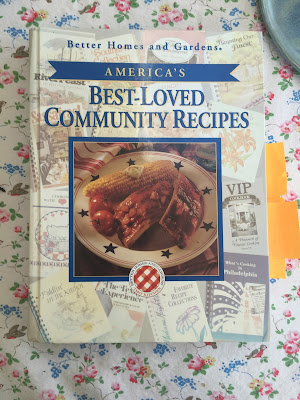 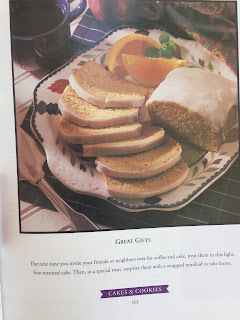 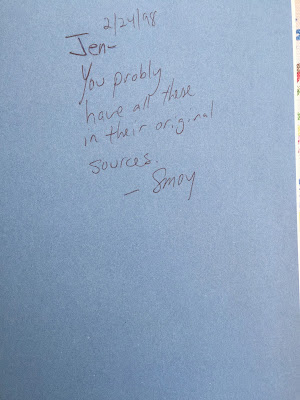 So I can't get rid of it.
In closing, we had fifteen good years with our beloved Krazy Kat. He disappeared for a couple of days last week and then Owen found him in the yard, gaunt, mewing feebly, and covered with cobwebs. I took him to the vet straight away, the vet examined him, sighed, said Krazy was suffering the classic ills of feline old age, gave me some options, strongly recommended euthanasia, brought out the needle when I nodded my head, and that was all she wrote. He was a dear cat, a rugged, independent cat, our easiest cat. We loved him. We will miss him.
Posted by tipsybaker at 5/23/2016 07:38:00 AM 67 comments