I don't read novels very often and have unsophisticated taste, but here's why Fifty Shades of Darker is better than Lila 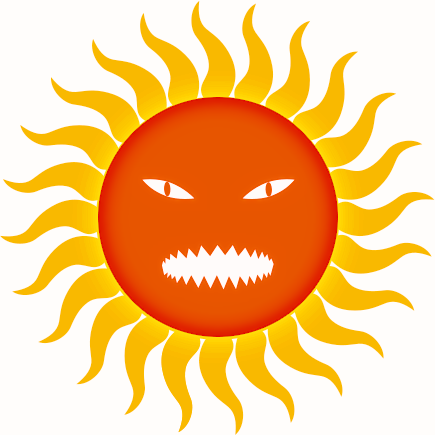 Piglet commenters this morning seem to be loving A.J. Jacobs’ review comparing Huckleberry to Lunch at the Shop, but I thought it was one of the weakest yet. Or maybe I just finally lost patience. Nothing against Jacobs, who is smart and funny, but there’s something insulting about asking a guy who admits he “doesn’t make food very often” and has an “unsophisticated palate” to review cookbooks for a community of avid cooks. Like cookbooks are so dumb that anyone who can turn a phrase is qualified to judge them.

A quick thought experiment. Just for kicks, let’s throw gender into it:

What if Bleacher Report invited a clever, amusing lady writer (Lena Dunham? Sloane Crosley?) who admitted that she “didn’t watch football very often” and had an “unsophisticated eye” to weigh in on the relative merits of Peyton Manning and Marshawn Lynch?

Oh, it would be hilarious! What an awesome joke. Maybe it would even go viral.

Of course, any suggestion that what this charming female had to say about Marshawn Lynch be taken seriously would be followed by a wave of comments so horrifying your eyeballs would fall out.

Women are so much more polite than men. I love reading thoughtful, knowledgeable commentary on cookbooks and there’s almost none out there. Sometimes it turns up in the Piglet and I’m just bummed when it doesn’t.
Posted by tipsybaker at 2/24/2015 11:18:00 AM