There are worse things than being spoiled 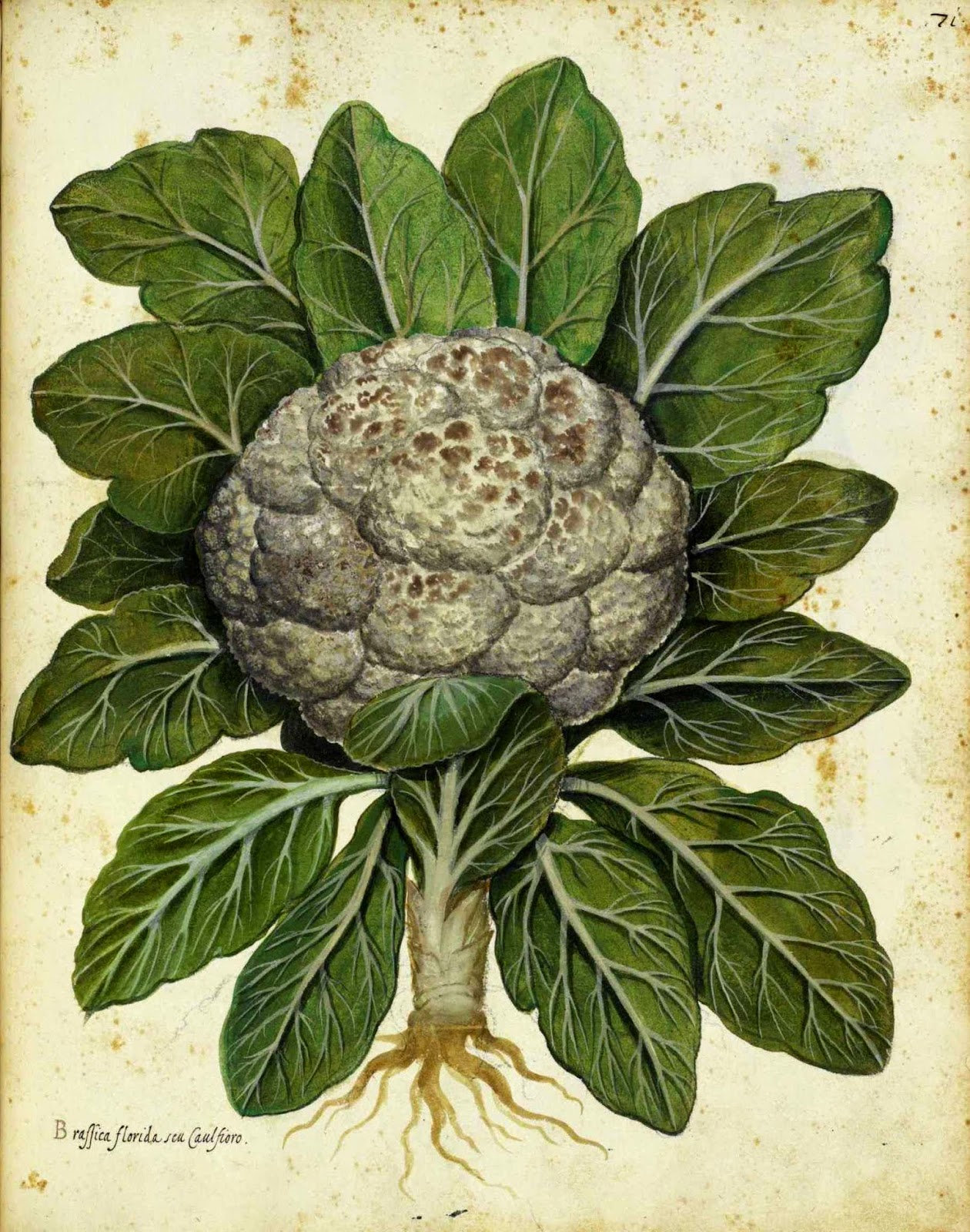 If you serve marinated skirt steak and a cauliflower, grape, and cheddar salad for dinner and your 6-foot-tall son pokes at his meal with a fork, mutters that he doesn’t like cauliflower or “sweet” steak, then returns to his room to watch YouTube videos rather than dine with his father and mother, do you later make him scrambled eggs and toast so he won’t go to bed hungry?

I don't. I'm against it on principle. Mark, who is a soft touch, does. We argued about this for years, Mark and I. I'd cook dinner, Owen wouldn't eat it, an hour later Mark would be making him spaghetti. I'd want to tear my hair out. When I saw Mark in the kitchen scrambling those eggs the other night I started to say, "You're spoiling him! I made a perfectly good meal. How do you expect him to ever. . . "

Wait. The kid is fourteen and won't eat steak because there's brown sugar in the marinade? He's officially spoiled. Game over. I lost.

Here's my question: Does it even matter that he's spoiled? I used to think so, but now I can't see how, except insofar as it drives me nuts. Owen will go out into the world and he'll either continue to eat like a 4-year-old or he won't. No one will care. I shouldn't care. I'm not going to care.

Getting back to that meal he wouldn't eat, the cauliflower salad came from Plenty More and consisted of roasted cauliflower, toasted hazelnuts, halved red grapes, raisins, cheddar cheese, and a tart dressing. There’s a lot going in this melange -- crunch, juice, creaminess, sugar, acid -- and I liked it a lot. The adjustments I’d make are two:

1. The oil-to-vinegar ratio in a vinaigrette is typically 3:1. The ratio in this vinaigrette was 3:2. It was very, very sharp. If I made this again, which I would, I'd add another splash of oil to bring everything together. Also, I'd switch from canola oil to olive.

2. The recipe (as printed in the book) calls for "creamy, mature cheddar,” but when I requested this at the cheese counter, the guy gave me a look and said: “Mature cheddar is never creamy, it’s crumbly.” I said, ok, fine, just give me a good cheddar then. The one I brought home was creamy and delicious, so you’d think it would have been perfect. No. The recipe instructs you to "coarsely crumble" the cheese and it was impossible to crumble this creamy cheese so I chopped and shredded it and it never really melded with the salad. If you try this recipe, go for a crumbly, mature cheddar.

With those tweaks, I think this would be an excellent dish.

I did a really fun interview that you can read here.