Sleep apnea is a new low for us 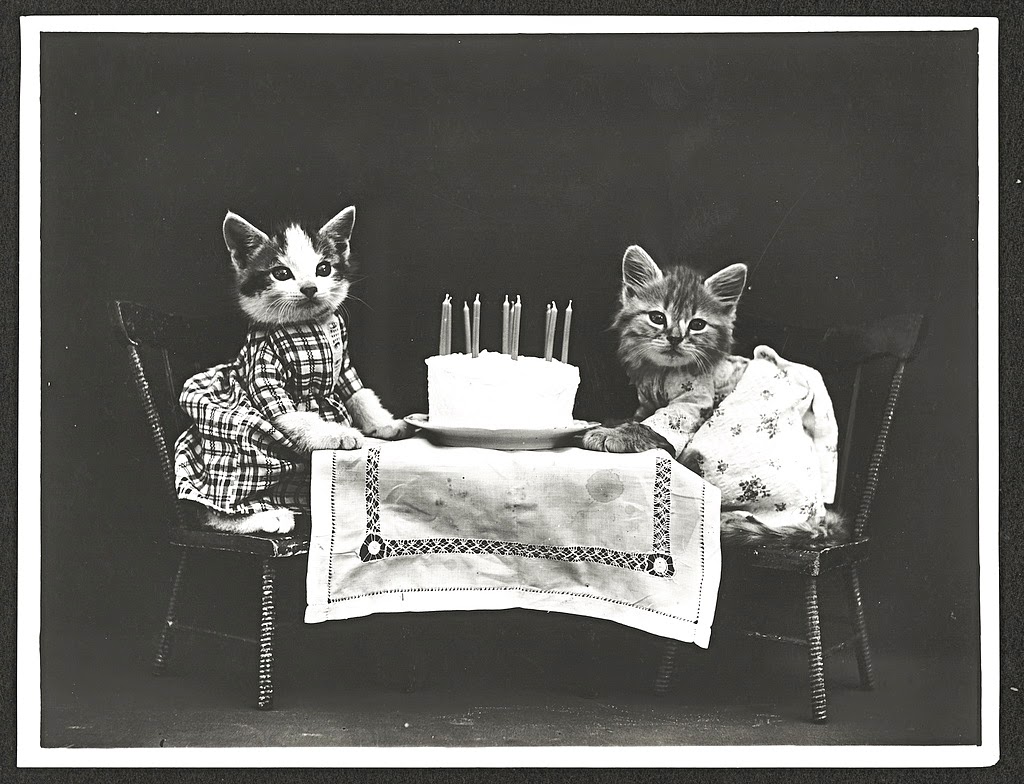 Last night, we celebrated my father's birthday and I took the opportunity to delve deeper into Yotam Ottolenghi's Plenty More than the tastes of my nuclear family will generally allow.

The yogurt and kaffir lime leaf spread was essentially tzatziki, the bland yogurt-cucumber dip you’ve probably eaten before in Greek restaurants, but jazzed up here with minced kaffir lime leaf. Tasted only mildly exotic. The recipe calls for a tiny amount of melted butter to enrich and mellow the yogurt, but knowing what I do about Ottolenghi’s palate, I added more butter than called for. You should too. We liked this, though there was a suspicious amount left over. Recipe here.

The superrich spiced lamb shanks used up all the saffron in the house. Expensive. That was strike one. Strike two: 24 hours later I'm still full. Not entirely fair, given the other heavy dishes on the menu, but I blame the lamb.

The roasted red onions were dressed while still hot with a salsa of olive oil, vinegar and walnuts, then served on arugula with chunks of goat cheese. About that salsa: punishingly sour. Three tablespoons vinegar to one tablespoon oil? I sloshed in extra oil until the salsa didn’t make me pucker. Doctored with additional fat, we liked these onions immensely. Recipe here. (But remember about the extra oil.)

The saffron, date and almond rice was, as the name suggests, a pot of rice (basmati) studded with crunchy fried almonds and chopped dates. As the name doesn't suggest, you can make this without the saffron. I'd used all our saffron in the lamb and was resentful. I resent saffron! It wasn't worth $8 or $15 or $20 to me to render some already delicious rice marginally more fragrant and delicious. You may feel differently.

I first made chocolate pear pudding in March 1996, according to my note in the margin of Laurie Colwin's More Home Cooking. Isabel wasn't even born yet. Last night I mindlessly stuck little candles in the pudding while it was still warm and they were almost all melted by the time my father blew them out. Not the ideal birthday cake, but a truly wonderful dessert. You should try it. Recipe here.

Anyway, a sweet family party. We discussed Isabel’s college applications, the catcall video, sleep apnea, my sister’s smashing new GAP cords, and whether anyone at the table could do a handstand push-up. That last sentence sounds like a grim joke and I've tried to remember some zany or profound topic we covered to make this dinner sound less boring, but I can’t. Nothing.