One of the first dishes that caught my eye in Plenty More was the Iranian-style pasta, but it called for a Persian dairy product called kashk -- and where was I going to find kashk? I kept flipping past that recipe. Wasn't going to happen.Then I started to feel like a lazy bum and decided to see how hard it would be to track down some kashk. Why bother with a book like Plenty More if you're not going to really go for it?

Seek and ye shall find. Acquiring kashk took nothing more than a quick internet search and a fifteen minute drive to the Jasmine Market in San Rafael where I found not just kashk, but kishk, dried limes, halvah, yogurt sodas, vast sheets of flatbread, labneh, Turkish delight, candied bergamot, baklava, reshteh, and much, much more. I’ve been back to the market twice since I “discovered” it last Tuesday.  I'm a fool for ethnic grocery stores.

So what exactly is kashk?

According to the Oxford Encyclopedia of Food, kashk is "dried buttermilk."

According to Yotam Ottolenghi: “Kashk, kash, and kishk signify different things throughout the Middle East, Turkey and Greece, but they are often used to name foodstuffs produced by the process of fermentation and then drying of yogurt or curdled milk and turning them into a powder that can later be reconstituted.”

I found a recipe for homemade kashk in The New Food of Life and it goes like this: Leave some yogurt out at room temperature for a few days until it gets sour, then mix it with water and salt, boil it, drain it, roll it into balls, and dry them on a cookie sheet.

Whatever. Here's all you need to know: the jar of kashk I bought at the Jasmine Market contains a thin paste that resembles horseradish sauce, but tastes like a creamy, cool, tangy, nutty, ultra-delicious cheese. It's one of those flavors you want back as soon as it’s gone from your mouth. I have no idea how you get this intense umami from balls of dried yogurt, but trust me, the stuff is great. If you live near a Persian market, go buy some kashk, taste it, and send me a note telling me how much you love it.

Other than eat it with a spoon, though, I’m not sure what you should do with your kashk. One thing you shouldn't do is use it to make the Plenty More Iranian-style pasta.

The pasta was a flop. First of all: fussy and time-consuming. Roast eggplant for an hour, cool, peel, drain for 30 minutes. Cook onions and cumin in oil, add eggplant, garlic and lime juice. Marinate dried mint in oil. Make saffron water. Cook some kashk gently for a while, cool, then cook it again with yogurt. Boil noodles. Bring everything together on plates and top with fresh mint. The resulting dish was ugly, gray, heavy, rich, tart, and gloppy.

There were many little glitches. For instance, if you put two teaspoons of dried mint in a bowl and add a tablespoon of olive oil, per Ottolenghi’s instructions, you’re not going to have “mint oil” that you can “drizzle" over the pasta. You’re going to have slightly oily mint leaves that you might be able to “scatter” if they weren’t all clumped together. But why would you want to? They're bitter. The eggplant needed more aggressive seasoning and could have done without the lime juice, given that the dish already contained plenty of acid from the yogurt and kashk. And I don’t know how 1/2 teaspoon of saffron was supposed to lend any fragrance whatsoever to a pound of pasta and almost three pounds of eggplant. It was lost and, given the price of saffron, sadly wasted.

Maybe if I hadn’t been rushing to get dinner on the table I would have troubleshot the recipe, finessed the details, plated it all with flair, and written a very different blog post. But I didn’t. I merely followed the recipe to the letter.

No hard feelings, though. If not for this troubled recipe, I would never have tasted kashk. 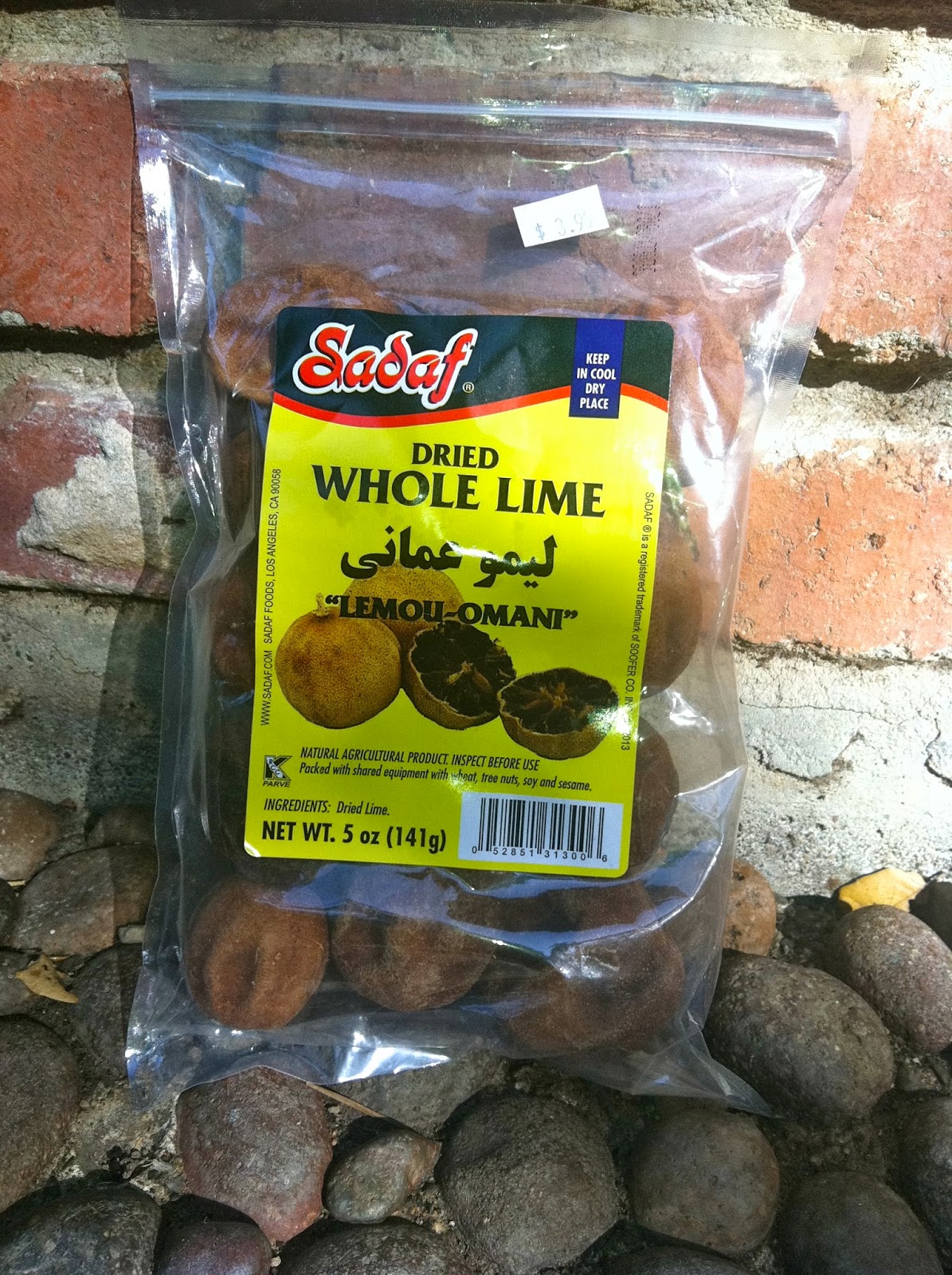