And I'm not even very strong 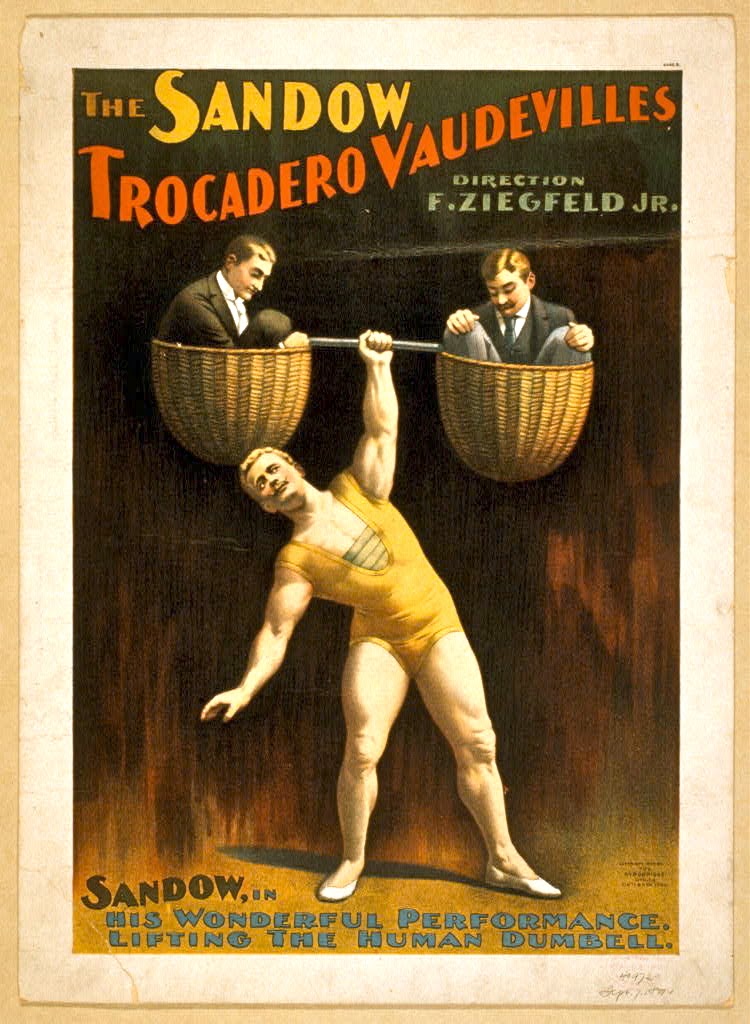 Owen: We’re out of goat food.

Jennifer: There’s a whole bag in the driveway.

Owen: You know I can’t carry that down.

Jennifer: If I can carry it, you can definitely carry it.

Owen: Not everyone does CrossFit, Mom.

Owen, in his loud, aggrieved voice: Mom, that is SO sexist. Just because I’m a guy doesn’t mean I’m all strong and everything. You never tell Isabel that she’s pathetic when she’s not being all strong and stuff.

Claiming physical weakness and crying sexism to foist chores on his middle-aged mother?

This can not stand.

Here I go, as promised, eating my words on Prune. Some of them, anyway.

Monday night, I made Gabrielle Hamilton’s braised lamb shoulder with lemons, tomatoes, and cinnamon. I’ve never worked from a recipe that was so oddly written, bossy, affected, minimalist, sensual, and vivid. I have to admit, I thoroughly enjoyed it.

You start by browning lamb shoulder in a “rondeau” (I used a Dutch oven) in “blended oil” (I used vegetable). Snotty of her not to explain these and other terms, but it wasn’t hard to muddle through. Remove the meat to a plate, add cinnamon sticks and 3/4 cup garlic cloves and “stir around in the pan, kind of toasting and picking up the fond in a way.”

Weird prose, no? And yet I could totally see it as I rarely can when working from a conventionally- written recipe.

After this, add a cup of lemon wedges and deglaze the pan, “loosening and scraping up the fond with the juice of the lemon wedges as you crush them with your wooden spoon.”

I’ve never deglazed a pan by crushing lemon wedges with the back of a spoon and I’ve deglazed a lot of pans. So that was interesting and fun.

Once the pan is deglazed, pour in some wine and canned tomatoes (“crushing each one briefly in your fist”), add back the meat, put the “rondeau” in the oven, and four hours later you’re ready to eat. Hamilton: “On the pickup, make sure each portion gets a nice soft, cooked lemon, if you can. And take a good look to see that you haven’t given anyone an all-fat portion.”

I dislike “on the pickup” and other lines where Hamilton's pretends she’s writing for her restaurant crew. Silly. But the rest of the recipe was intuitive and visual and fresh and I found myself wondering why recipes are generally so gray and voiceless. Seriously, why?

The meat was dark, meltingly tender, intense, superrich, and delicious. Easy. Six ingredients. A week ago I made a 17-ingredient lamb shank recipe from the New York Times that wasn’t half as good. I served the lamb shoulder with bread and salad. Big hit with the family, though I felt stuffed and sluggish the next day because: lamb shoulder.

I'd barely recovered from the lamb shoulder when dinner rolled around again. Last night, I roasted a chicken and made Hamilton’s fennel baked in cream. You cut up fennel, put it in a “hotel pan” (so tediously annoying, those restaurant terms), then mix a pint of heavy cream and some Parmesan and pour over the fennel, “drenching” the vegetables. Dot with butter, cover tightly, bake for an hour, top with additional cheese, bake for thirty minutes more, eat, marvel at how delicious it is, listen to your husband opine that it would be better if you replaced the fennel with potatoes, feel puffy, stuffed, and sick for the next 24 hours because: pint of cream, butter, Parmesan.

This is spot-on and funny. And this is the only reason I came to a cafe this afternoon to write a blog post rather than lying down on the sofa to sleep off the fennel.
Posted by tipsybaker at 11/19/2014 06:53:00 PM