Slipping through my fingers 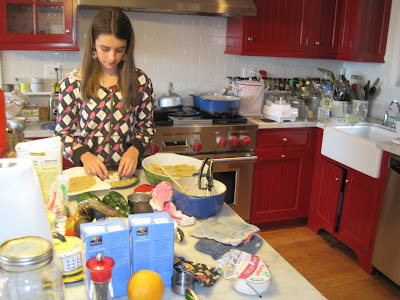 I was all set to go forward with Rick Bayless, but Diana Kennedy's banana vinegar recipe changed everything. I MUST make banana vinegar.
So, I'm going to do both Rick Bayless and Diana Kennedy. Like a bakeoff, at the end of which I will know, once and for all, who is the #1 Mexican cookbook writer. I've wondered for years.
Last night's meal confirmed that Mexican cooking is an ordeal. We had chicken enchiladas with tomatillo salsa, rice, and guacamole. My able assistant and I used every saucepan and skillet in the house, plus the Cuisinart, and the dishes were not all washed until mid-morning.
I also made margaritas, which I rarely do and never should, but just did again.
Speaking of margaritas, a commenter directed me to this site. Uncanny! I am not drawn to her margaritas (Corona???? frown.) but she did a really amazing job with her macarons. 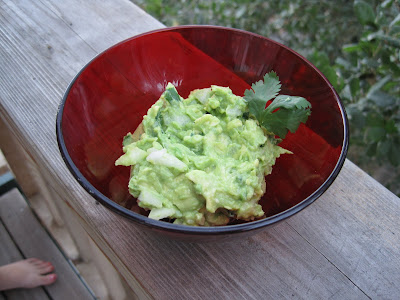