Like me, Valerie Gordon, author of the handsome new baking book Sweet, grew up in San Francisco. Like me, one of her first baking inspirations was a patisserie called Fantasia. After she revealed her Fantasisa love on page one of Sweet, I was putty in her hands.


I won’t bore you with a long description of Fantasia, which closed in 1989. I’ll just say it’s a type of neighborhood bakery that was much more common 30 years ago than it is today, specializing in old-fashioned European pastries -- napoleons, kringles, lace cookies, nut tortes, stollens  -- and staffed by older ladies dressed like nurses. When my mother was at the supermarket down the street, my sister and I used to run in to Fantasia and “steal” free samples that they put out on the counter. We’d each snatch a single free sample and rush out, hearts pounding, thinking we'd really gotten away with something.

Here's Gordon on Fantasia: “The tables were occupied by beautifully coiffed ladies and the entire picture was one of unspeakable joy to my eight-year-old eyes. It was almost too much to take, such beauty and splendor in one room. . . .The image of the petits fours is seared in my mind to this day.” 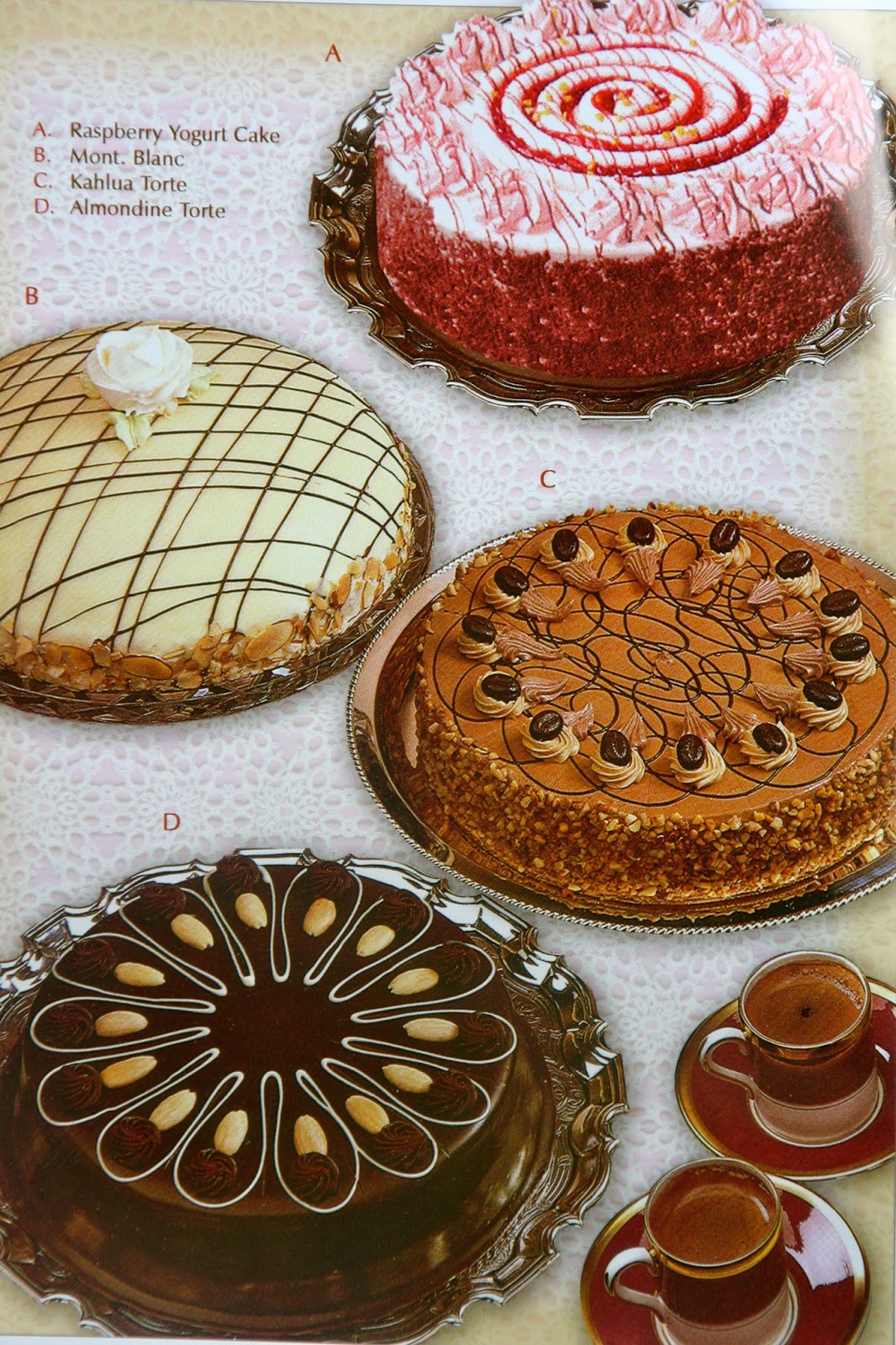 Sweet is a collection of greatest hits from Gordon's career as a baker and confectioner in Los Angeles. I don’t see Fantasia's influence on Gordon's desserts, aside from the coffee crunch cake, which was invented by Fantasia's owner. (More on that later.) What I see are a lot of attractive contemporary desserts made with extremely high quality ingredients. Gordon uses only Plugra butter and specifies Bazzini  peanuts in her blondies. I had to buy a jar of vanilla paste just to make her sugar cookies, but I don’t hold it against her, because: Fantasia.

Reviewers on amazon have found errors in some of the recipes, but there’s nothing wrong with the ones I’ve tried. Most recently, I made Gordon's Durango cookies -- huge milk chocolate chip cookies bulked up with roasted almonds and cacao nibs and sprinkled with smoked salt. They're great, great cookies, but I wanted them to taste smokier!  I love the Roxbury Road ice cream from Jeni's so much that I thought smoke and almonds would work similar magic on these cookies. In addition to dusting the cookies with smoked salt, I used smoked almonds instead of plain roasted almonds and yet no smokiness registered. Am I wrong to think that sounds delicious?
Posted by tipsybaker at 3/05/2014 06:04:00 PM