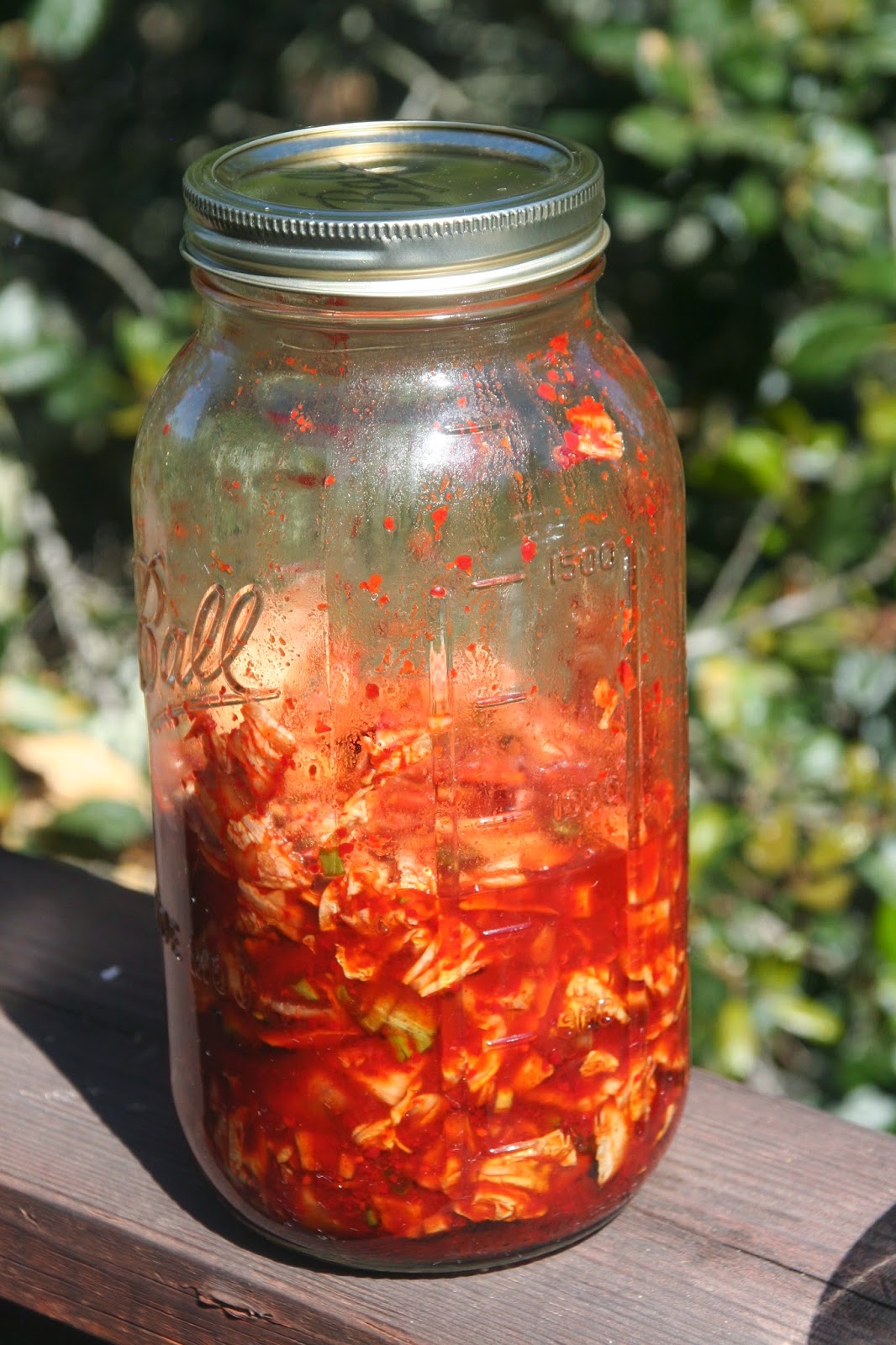 The Benton’s bacon arrived so we’ve started our Momofuku phase while continuing with the Sweet desserts.

If you didn’t already know, Momofuku is a famous, fashionable New York City restaurant group that includes Ssam Bar, Noodle Bar, and the painfully expensive Ko. Founder David Chang, 36, is the original Korean-American bad boy chef and one of the people we can thank for adding “fuck” to the cookbook lexicon.

That’s Momofuku. Momofuku is Chang’s 2009 book (written with Peter Meehan) about founding and building Momofuku. It’s a real, readable book with roughly equal quantities of text and recipes. As of page 123, here’s what I’ve learned: Chang excelled at football and golf as a kid, majored in religion at Trinity College, and daydreamed about writing “a screenplay that told the story of the Bhagavad Gita through the lens of the Civil War with Robert E. Lee in the hero’s role.”  (Joke? I can't tell.)

He also daydreamed a lot about noodles and ran off to Japan to apprentice in a ramen shop. After working in various restaurants in Japan and New York City, he eventually decided to pursue his ramen dream and in 2004 opened Momofuku, a tiny noodle shop in the East Village. Where I left off reading, he’s just opened his second restaurant, Ssam Bar, and while things are going badly for hot-tempered, foul-mouthed David Chang, I sense a big turnaround is afoot. It has to be, or this book wouldn't exist.

Sprinkled throughout the text are recipes and a lot of them are daunting. In order to do the book justice I will have to tackle Chang’s ramen recipe, which involves seven component recipes. Eight, if I decide to make the noodles from scratch, which I won’t.

But there are some easier recipes I’m using to warm up.

The first recipe I tried was Chang’s Napa cabbage kimchi. I made this last month and let it ferment in the refrigerator until a few days ago. I’m not a kimchi connoisseur and suspect this version contains more sugar than is strictly proper, but I love it. The sugar is probably why I love it.  Be warned that it is very, very sweet and will not work on the Paleo or Atkins diet. The recipe is here.

On Monday, I used the kimchi to make one of Chang’s brussels sprouts recipes. You roast some sprouts, toss with chopped bacon (Benton’s, of course -- Chang is hung up on Benton's), and then serve on a bed of pureed kimchi. It was really tasty. Not life-changing and not as streamlined as Roy Choi’s brussels sprouts/kimchi dish, but really tasty.

The next night: asparagus with miso butter and poached eggs. You beat together white miso and butter, warm this with a little sherry vinegar, and serve with sauteed asparagus and a poached egg. My family would be aghast if I put this in front of them, so I made cole slaw and bratwurst for them. I alone ate the asparagus. And it was a very lonely meal indeed.

Not to mince words, but I hated this dish. You’ll find the recipe here followed by many glowing reviews, so don’t let me deter you from trying it.  Chang writes that the miso butter-egg combo resembles hollandaise sauce -- “in a similar appealing fat-on-fat sort of way.”

I found it unctuous, overpowering, cloying, and totally unappealing. Hollandaise has a nice, lemony bite that cuts through the “fat-on-fat." While the vinegar was probably supposed to do this for the miso butter, it didn’t, or not enough to suit my particular palate. The egg yolk mingled with the miso butter and pale yellow liquid ran all over the plate. Jokes were made. At the end of dinner, Isabel stood up to clear the table, looked at her father, and said, “Do I have to clear her plate?”

You get the idea.

For dessert: tangerine cake from Sweet. We all ate the same dessert and all agreed it was delicious. What Momofuku put asunder, Sweet joined together again, if only for about 7 minutes. 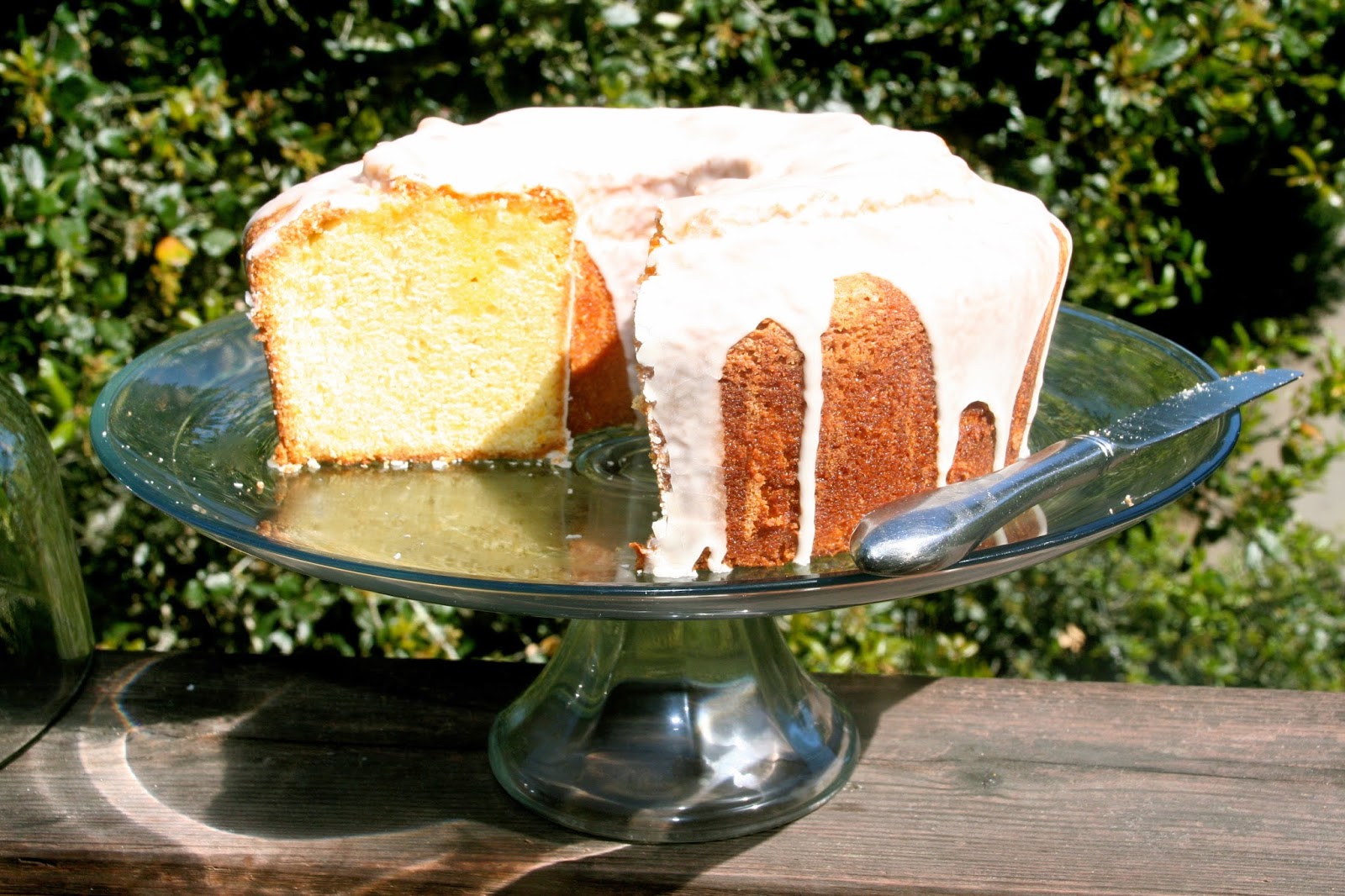