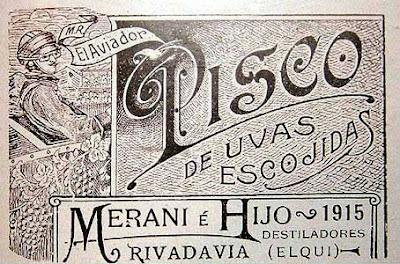 But before that we spent three nights at a lodge on the brown Tambopata River where we saw capybaras (the world's largest rodent), a few caimans, several tarantulas, macaws eating clay from the side of a cliff, and carpenter ants.

With the exception of winged insects, the wildlife was surprisingly sparse. The animal viewing here in Marin County is better, with more variety, quantity, and proximity, and when we spent 20 minutes watching some deer through binoculars, I wanted to laugh.

We had fun anyway. Andes = cold and tense. Jungle = hot and relaxed.

And then there were the pisco sours.

Drinking is no fun when your only companions are Owen and his iPod Touch, so I hadn’t been observing cocktail hour. But after two weeks of watching other tourists drink pisco sours, I finally had to order one. I loved it. What a surprise. The pisco sour is tangy, soft, and rich, as opposed to the margarita, which is tangy, lean, and sharp. The last two nights of the trip I drank pisco sours and they were the best nights of the vacation though not because of the pisco sours. They were the best nights of the vacation because I made friends. At the lodge, I met two delightful Englishwomen, Lorna and Maggie, and over the course of three days the word "bigot" never once came up. I was as sad to part with them as I was relieved to see the last of Ann.

Maggie convinced me I need a Vitamix. She makes Stilton and broccoli soup in hers, a dish that has taken on a life of its own in my head. Doesn't that sound great? I’m pretty sure I'll make Stilton and broccoli soup in the blender before I can justify buying a Vitamix, but I also know that one of these years I'll probably buy a Vitamix.
Posted by tipsybaker at 8/23/2013 11:44:00 AM