How was your 2014? Was it a good year? How do you determine whether a given year is good or bad if nothing spectacularly good or bad happens? Is a good year simply one where nothing bad happens? I made myself think back over 2014, season by season, and my general sense is that it was a lovely year. Not a year full of accomplishment, but a really good one.

I seem to have skipped right over the month of December on this blog -- the holiday parties, storms, Wild, the terrific Ottolenghi spinach salad with pita, dates, and almonds, the Christmas gifts of the Dominique Ansel, Tartine Bar, and Portlandia cookbooks, as well as the moment when an old friend who hadn’t seen me in a while said I was “aging really naturally and nicely.” Definitely a compliment, but one that required a moment to process.

Having chirped about the goodness of 2014, I will now report that December was a strange, heavy month during which I gave little thought to cooking and cookbooks. Isabel was applying to colleges and it stirred up a surprising amount of emotion. I haven’t been so preoccupied with her well-being since she was a newborn, nor so acutely aware of my love for her. I wake at 4 every morning worrying about her. I didn't expect this. Parents of younger children, you've been warned.

The other reason December felt heavy was that my grandmother has been fading. Owen and I drove down to Palo Alto yesterday planning to visit for a couple of hours then waltz off to see Top Five. But our New Year’s Eve didn't unfold as planned. My grandmother struggled to find the breath to greet us and a few minutes later, taking microscopic steps, oxygen tube trailing, pushed her walker over to her blue armchair in the living room where she settled herself, shut her eyes, and couldn’t be roused for the next six hours. Nudging her, talking loudly, nothing evoked any response whatsoever. My aunt Stephanie and I stared at each other. She telephoned the nurse, who never appeared. We sat. We talked. Hours passed. Stephanie put a log on the fire. We ordered Chinese food, lit the Christmas tree, and Owen helped Stephanie sign up for Facebook. It felt like a vigil, cozy, companionable, and sad. Lord knows I wish my grandmother could live forever, but this wouldn’t be a bad way to go, I thought, twenty-eight days shy of her 103rd birthday, dozing in her favorite chair with the Christmas tree lit as a daughter, granddaughter, and great-grandson talked in the background.

Ah, but no. The call of nature. Suddenly she was wide awake and ornery and toddled slowly off to the ladies room and then to the kitchen where she consumed a good deal of beef chow fun, Trader Joe’s cheese puffs, refried black beans sprinkled with sugar (?), and pineapple soda. “Lazarus!” my aunt said. It really was uncanny. At one point my grandmother assessed me and said, “You are skinny. No, not skinny. You are just good.”

Classic. It would have been amazing if those were the last words she ever spoke to me, but we didn’t leave right then and I may well talk to her again anyway, so there goes that story.

I have a bunch of 2015 resolutions, but other than launching Isabel smoothly into the world, the one I really care about involves writing more and better and regularly, both on this blog and elsewhere. So: a little more accomplishment in 2015, keep the happiness level steady. As of noon on New Year’s Day, so far, so good.

I wish you all a joyful day and year. 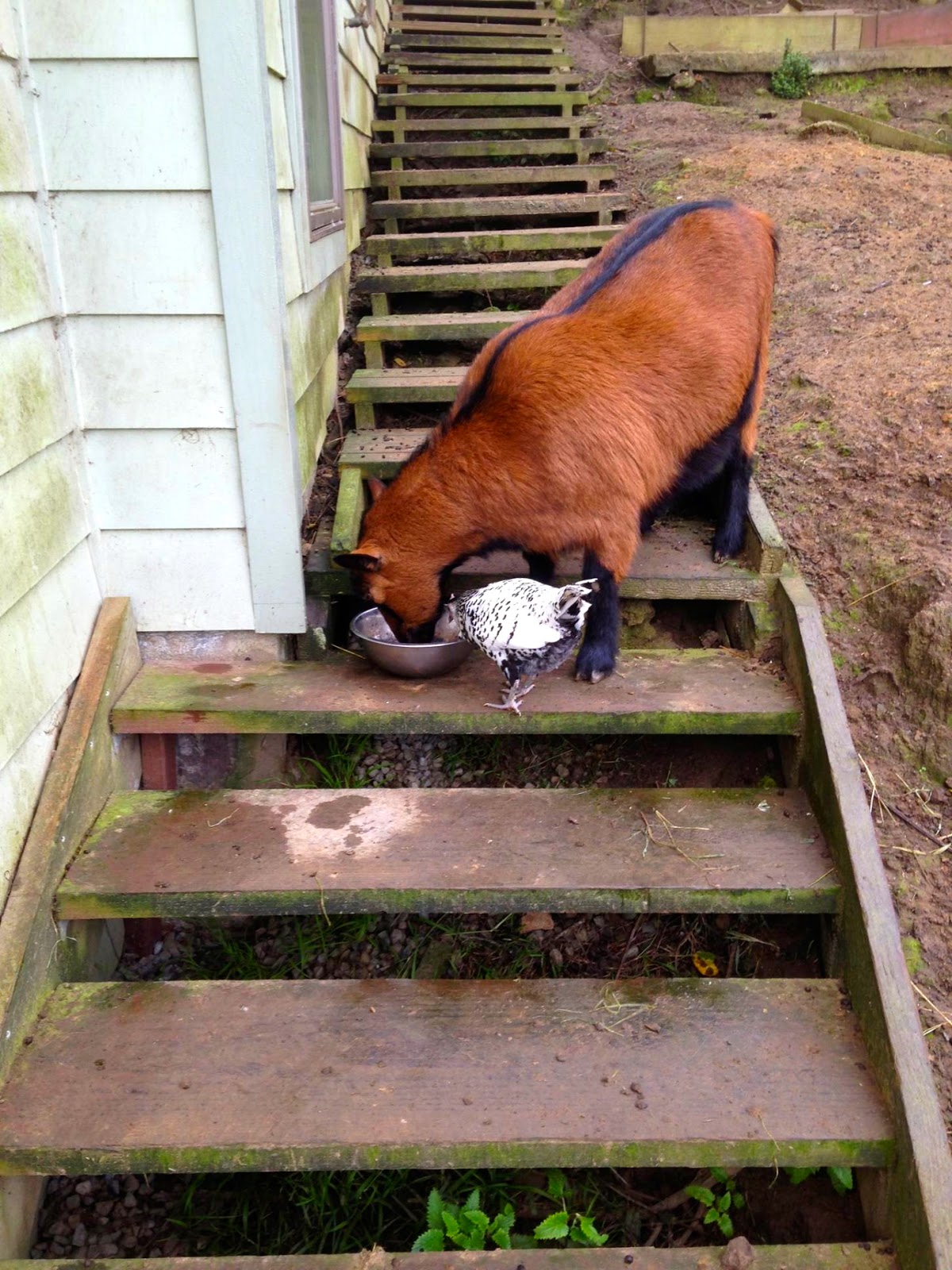