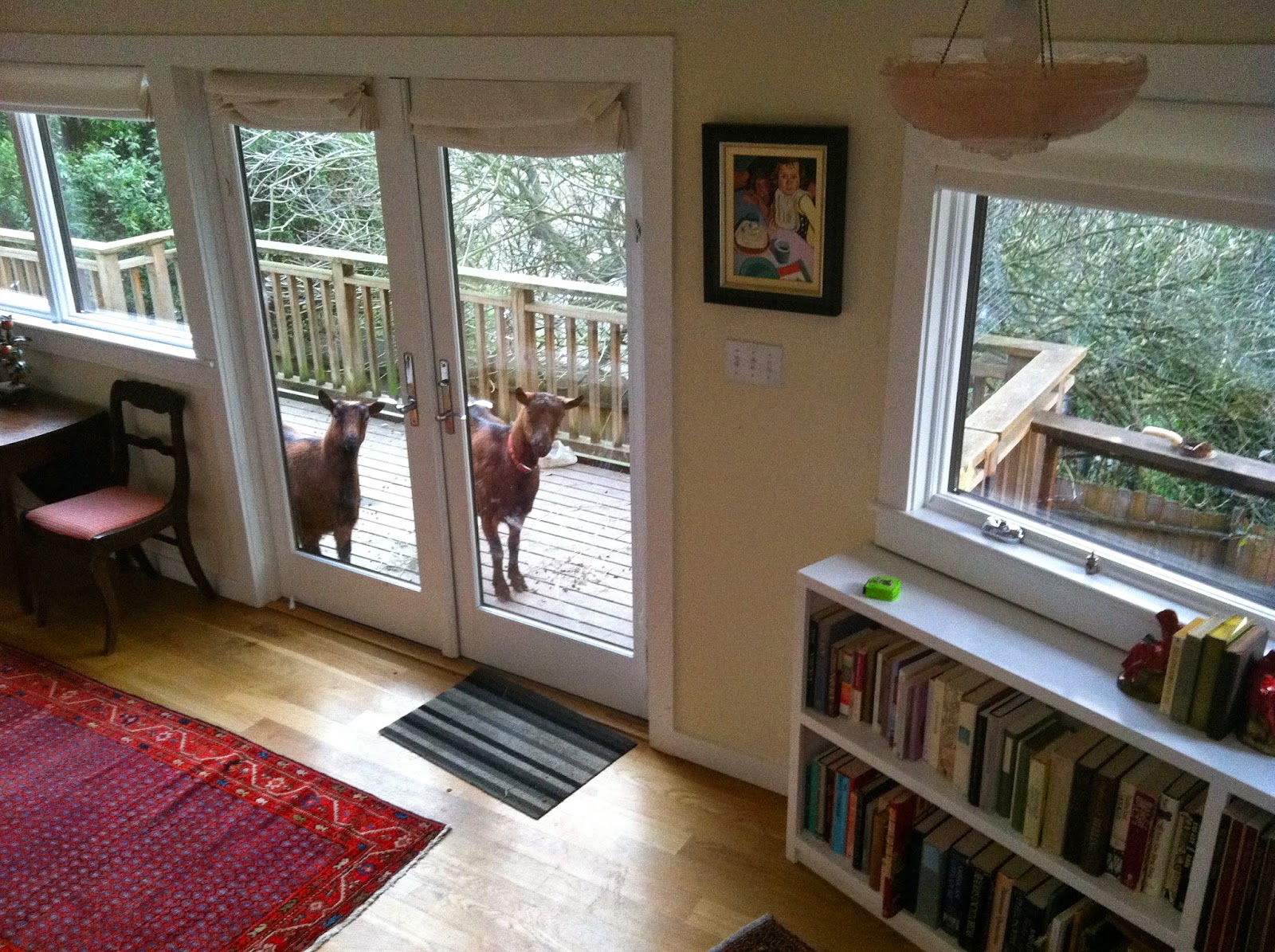 January was bad for a while, but now everything is really good again. The bag of freekeh I ordered finally came so I made the Jerusalem spicy lamb and freekeh soup which was tasty and wholesome. I also baked the Ottolenghi macadamia-caramel cheesecake, not wholesome, which we demolished. Few cakes get eaten down to the last crumb around here (and loaf cakes don’t get touched), but this sticky-crunchy-creamy beauty was gone in two days.

The Ottolenghi chapter is closed for now. I came around on him, thanks to all your strong recipe suggestions, though I still don’t feel quite the same passion for his books that others do.

Gabrielle Hamilton’s Prune? I feel loads of passion for this one, but it’s passion of the thin-line-between-love-and-hate variety. I’m over my initial fiery loathing, though every time I flip through the book’s 570 pages looking for something I know is in there somewhere, I curse Hamilton for omitting an index. It was super-rude and I think that’s exactly why she did it.

I have to confess, over time I’ve become deeply attached to some of her recipes. I made her braised lamb shoulder with lemons, tomatoes, and cinnamon twice in the space of a month, an intense, dark braise of soft, fatty meat and soft, stewed lemons. Does that sound amazing to you? Or disgusting? I love it, but would hesitate to serve it to anyone outside my family because I can so easily imagine someone hating it.

There are lots of slightly odd, not-for-everyone recipes like this in Prune. For about a week I ate Hamilton’s weird, delicious bacon and marmalade sandwiches on buttered pumpernickel for lunch every day. And her dessert of Grape Nuts with vanilla ice cream cone and cold maple syrup has become a deadly habit. I’ve eaten my lazy adaptation (ice cream in bowl, sprinkle with Grape Nuts, drizzle syrup, don’t bother with cone) so often over the last few months that I don’t even think of it as a recipe anymore. Like pouring milk on cereal, this is just how I eat ice cream now.

Some other peculiar, enticing desserts in Prune:

You’re either going to hate those cold candied oranges or they’re going to be precisely the dessert you’ve been waiting for all your life.