From Gate E6 at Logan

In the last 56 hours I’ve swum in the sea, eaten 3 lobster rolls, and tried my first and last raspberry fizz at the Oxford Creamery in Mattapoisett, Massachusetts near my in laws’ summer house. The woman at the counter made it sound like a tasty berry-flavored egg cream (milk, soda water, syrup), but it was a bland and watery waste of (not very much) money. I can’t recommend the fizz, but can recommend the Creamery’s lobster roll if you're ever in the area. A couple other things to recommend: 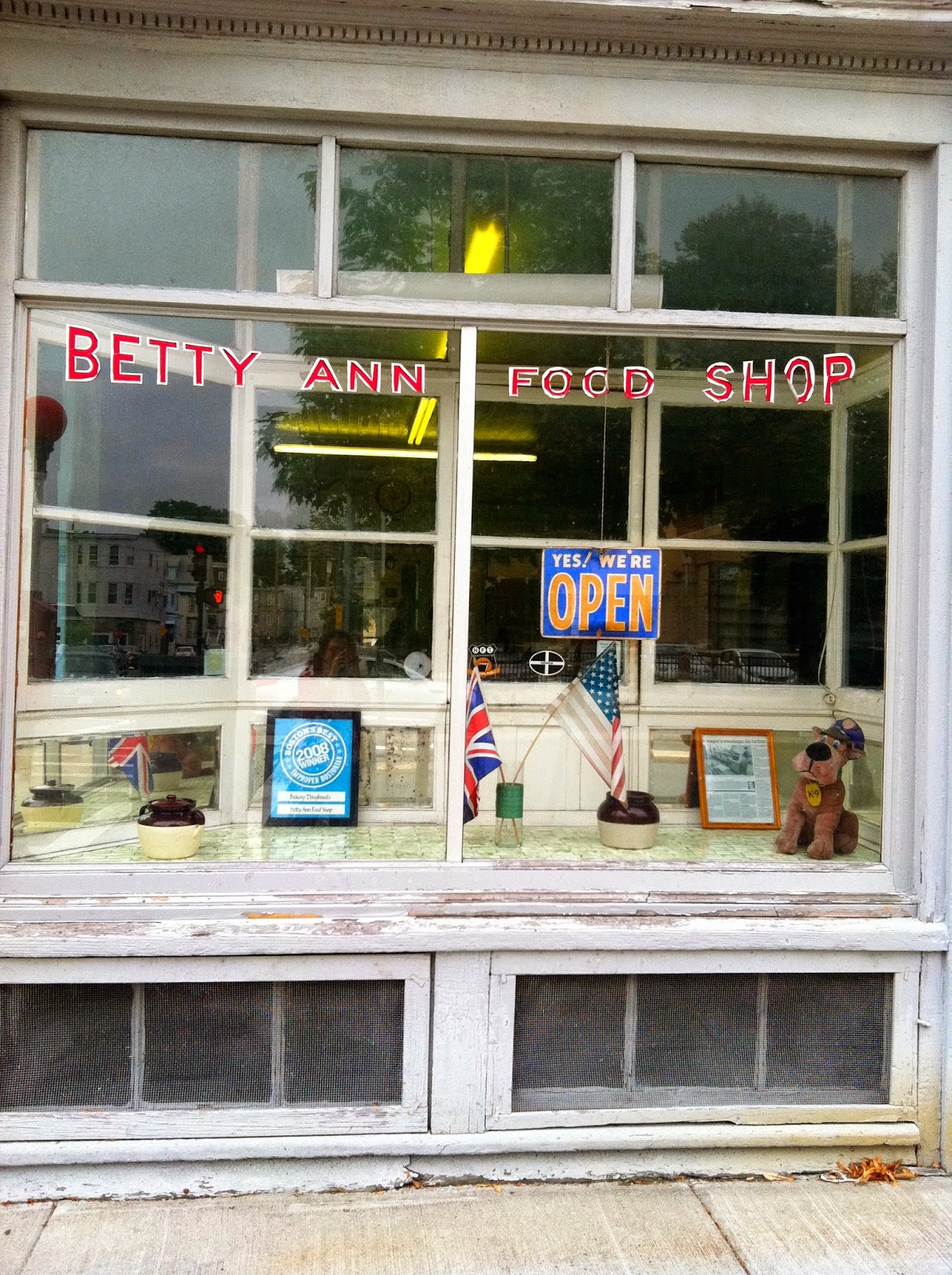 -The Betty Ann Food Shop in East Boston. Five minutes from Logan Airport and ideal for when you're just off a miserable redeye. Miserable redeye -- redundant? The Betty Ann Food Shop opened in 1931 and still feels like 1931 inside, where donuts cost 80 cents and the woman behind the counter calculates your bill on an ancient cash register. Apparently they used to sell other baked goods, but the cases were empty on the morning Mark and I turned up. Just donuts, and they were wonderful -- delicately spicy, coated in crusty sugar, and still warm. My favorite was the jelly donut. As Serious Eats put it, they're “heavy for the size, like good grapefruits.”

-These. I don't know what to call them -- peanut butter-cup-stuffed Oreos? Such a mouthful. Isabel made them with her aunt and cousin and they were waiting when Mark and I arrived in Massachusetts. Delicious and so rich that one bite sufficed. But what a bite.

One of these summers I need to dedicate myself to exploring New England coastal cuisine. On the surface it all looks so mainstream -- chicken fingers, buffalo wings, chili -- but then you look closer and see the kale soup and chicken Mozambique. 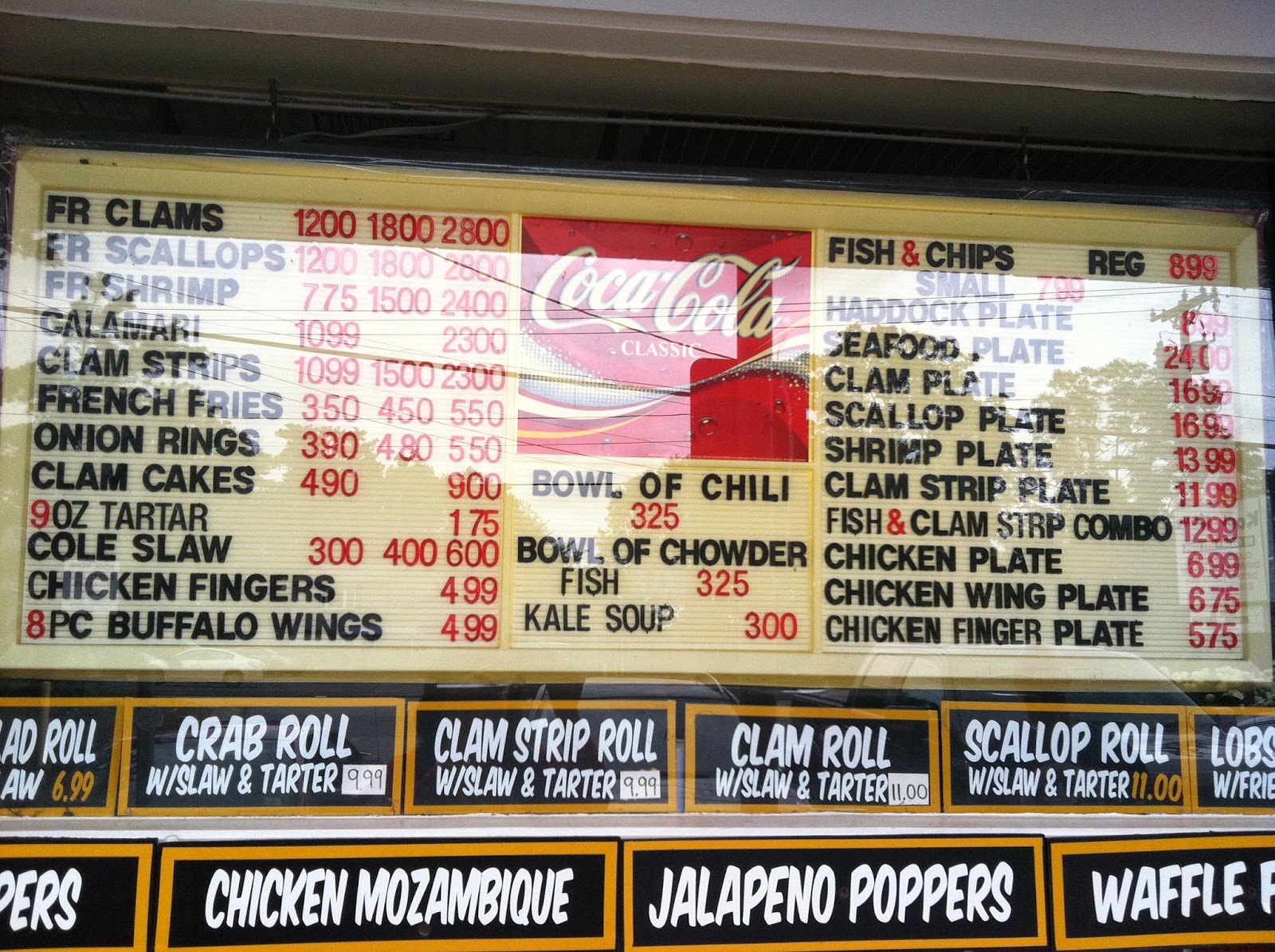 Next year. We collected our children from their grandparents and tonight we're taking another redeye, this one from Boston to London, for the second part of our vacation.
Posted by tipsybaker at 7/26/2014 04:40:00 PM

Labels: donuts
Email ThisBlogThis!Share to TwitterShare to FacebookShare to Pinterest