That’s not what you say to a budding hoarder! 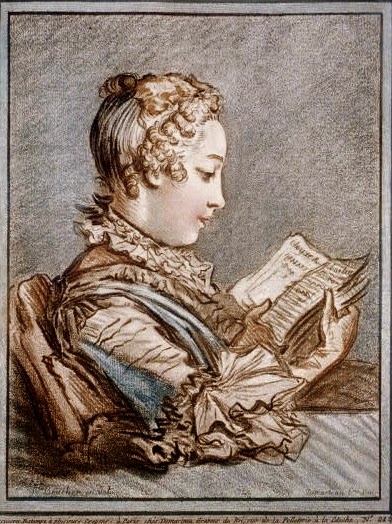 It’s been boring around here. How's that for a lead sentence? I spent spring break alone at home while Isabel and Mark toured eastern colleges and Owen visited his grandparents. I fed and watered our 20 animals, cleaned Owen’s impassable bedroom, cut a lot of grapefruits in half, and typed.

I spent one long, perfect afternoon lying on the sofa reading Blake Bailey’s memoir, The Splendid Things We Planned. It’s been years since I did something like that and it was a total joy. The book is about Bailey's profoundly troubled brother, Scott, who was . . .  well, what wasn't Scott? As depicted by Bailey he was infuriating, loving, lovable, repulsive, dangerous, self destructive, sexually predatory, pitiful, and more. It's strong stuff and not for everyone, but if you have the stomach for it, the book is brilliant.

Here's the cookbook connection: When he was young and living in New York City, Bailey once got toweringly drunk and brought a pregnant prostitute back to his apartment. The next day his best friend, Michael, walked in on them. It took me a while to figure out that the Michael in question was Michael Ruhlman.

The day after I finished Splendid Things I went out and bought Ruhlman’s new book, Egg, which is dedicated to Blake Bailey. I haven’t read or used this incredibly handsome book yet, but with 127 eggs in the refrigerator, there's no question that I will.

Everyone flew in last night and I collected them at the airport and the joyful reunion lasted a solid hour. Then, when we were about 4 minutes from home, Owen asked suspiciously, “Mom, did you clean my room?”

Mark: “All I can say, buddy, is you’d better go through the trash.”

Jennifer, pulling the car to the side of the road: “Mark, would you like to walk home?”