The dictionary is your friend 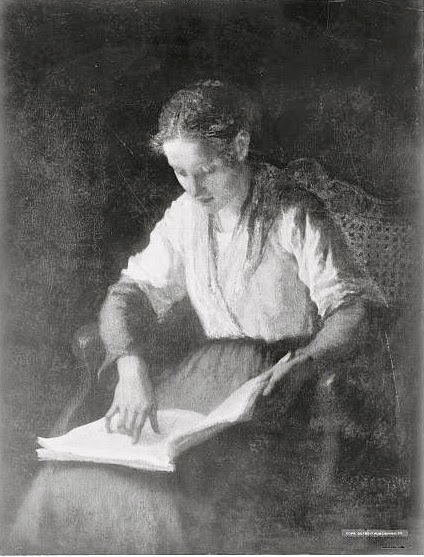 We all loved the chicken with salami and olives from Donald Link's Down South. It’s the kind of hearty Mediterranean braise that food writers often call “lusty.” I’ve always resisted the adjective “lusty” to describe dark, overtly sensual things like flamenco dancers, Zorba the Greek, and chicken with olives and salami. Was there any proof that they were truly “lustier” than refined, pale things like ballerinas, Ingmar Bergman heroines, and filet of sole? After all, the birthrate is higher in Sweden than it is in Italy.

Dummy. It turns out I’ve been using the word “lusty” wrong all my life. As I learned just this morning, lusty doesn’t mean “sexually passionate,” it means “robust and full of vigor.”

Lustful is another story.

Anyway, this dish is very lusty. I liked Kim Severson’s line in her New York Times piece: “The olives and salami offer backbone unachievable by simply seasoning everything from the salt box.” To make this excellent stew, you brown chicken pieces, then take them out of the pan and in the residual fat cook onions, fennel, garlic, green olives, tomato, oregano, rosemary, and chopped salami. Some wine goes in there, too, as well as some chicken stock. Put the browned chicken back in the pan and bake for 90 minutes. You’re supposed to baste, but I didn’t because it usually doesn't matter. It mattered. The top got charred and some of the salami cubes resembled tiny charcoal briquets. So baste. You should also serve this with a starch -- rice, quinoa, potatoes, bread -- to soak up the delicious sauce. The recipe is here. Highly recommend.

How is chicken with salami and olives a Southern dish?  Donald Link: “New Orleans has a sizable Sicilian population.”

I would describe Down South as a conceptually muddled grab bag that was published to capitalize on the success of Real Cajun, Link’s previous book.

The best cookbooks have a unique and coherent vision that they present with force and clarity from beginning to end. Real Cajun is such a book. Down South says it’s doing one thing, then does whatever it feels like. But since pretty much every recipe I’ve tried from its pages has been straightforward and very good, I don’t really care that much.

Labels: Down South, real cajun
Email ThisBlogThis!Share to TwitterShare to FacebookShare to Pinterest