Soup is kind of boring food 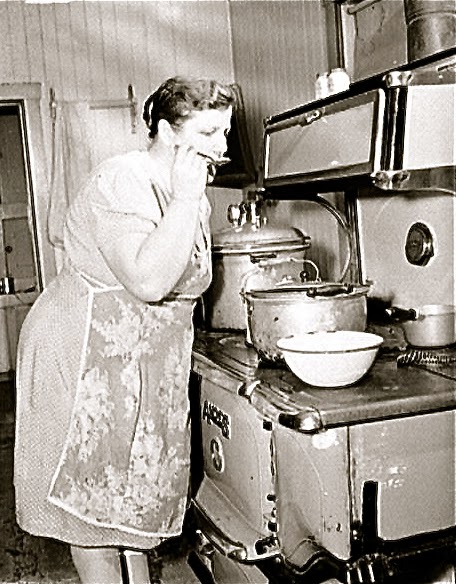 I like eating soup, but it has no romance for me and I’m going to try to get through Soups as fast as possible. I made a French potato and leek soup last night. As always, I started with the lowest hanging fruit, in this case a soup that goes like this: Boil 2 quarts of salted water, add 5 thinly sliced leeks and 4 thinly sliced, peeled potatoes, cook for 20 minutes. Turn off the stove and stir in 3 tablespoons of butter. Ladle into bowls.

It was surprisingly tasty for something so simple and you could make it even simpler by omitting the butter which amounted to roughly one irrelevant teaspoon per bowl. Everyone ate the soup with satisfaction. Make it and you will be pleased, if not collapsing with joy. I have nothing else to say about this estimable soup.

One soup recipe down, four to go.

On another subject, many thanks to the commenter who recommended Consider the Fork by Bee Wilson. I'm at the halfway mark and the book is a delight. Charming, fizzy, casually erudite, thought-provoking. . . Shall I just type a page-long list of gushy adjectives? I could.

It’s a history of cooking equipment, but that makes it sound plodding and academic and this book is anything but. I don’t look at a wooden spoon the same way, or a pot, or a knife. I've learned why kids today need braces and 500 years ago they didn't and why the French frown on cutting salad leaves. I also now crave spit-roasted meat, which Wilson ate in the kitchen of food historian Ivan Day.

The library only had the audiobook version, not my first choice, but it's a top-notch production. This afternoon I have to ice a 15-layer cake for Isabel’s birthday party and I’m looking forward to the chore because I get to listen to Consider the Fork for 45 minutes. In the unlikely case you haven't figured this out, I highly recommend this book.

This has nothing to do with cooking, but I also highly recommend a movie called The Great Beauty. It's thrilling to watch -- beautiful people, flamingos, Rome -- but it's much more than that. I can’t get the movie out of my mind, but since I saw it alone have no one to discuss it with.

Labels: soup
Email ThisBlogThis!Share to TwitterShare to FacebookShare to Pinterest