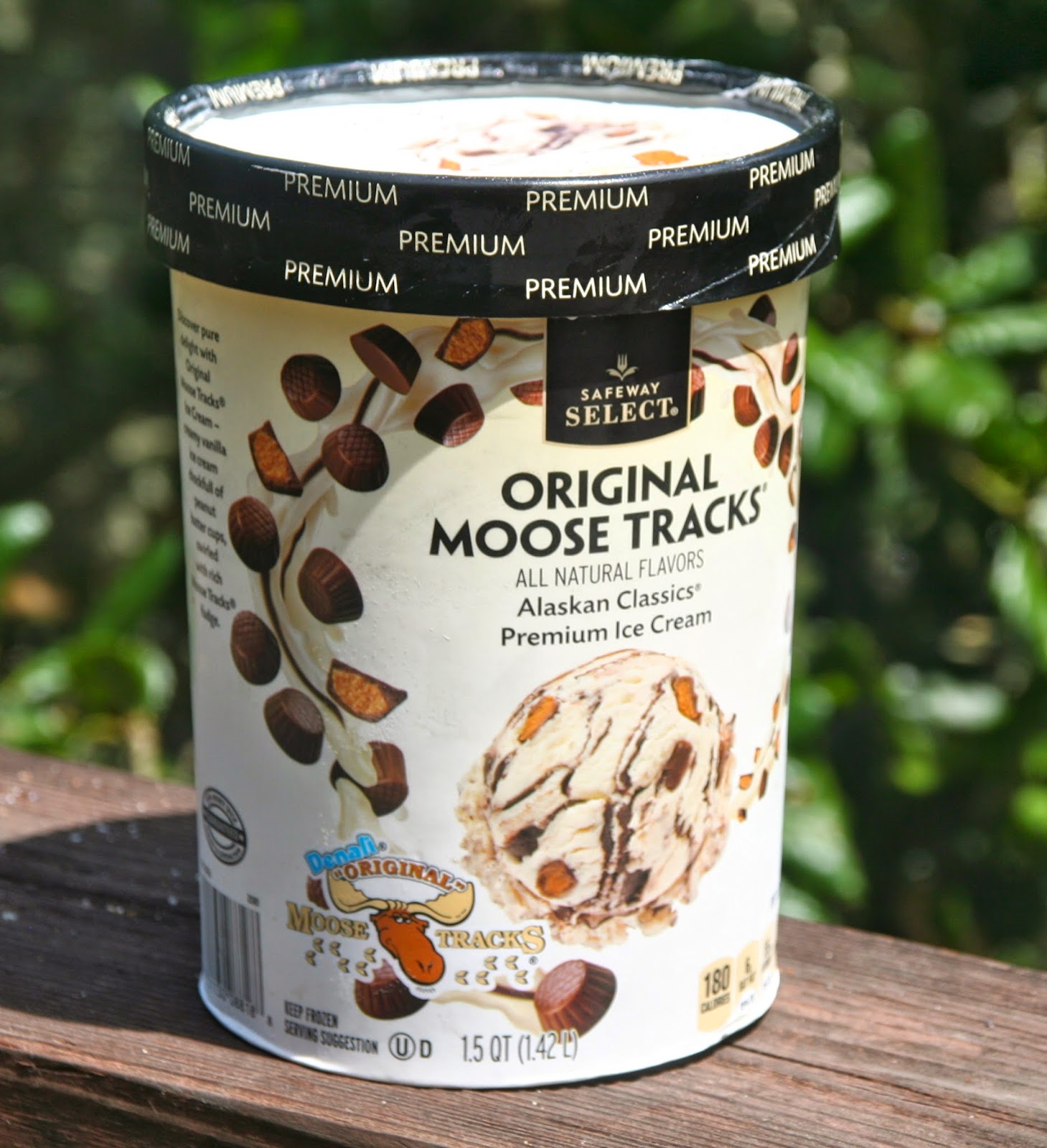 Short and sweet ‘cause it’s super hot and I have to pack to go to New Mexico tomorrow for a story.

1. Eggs on pasta. This was the week for it.. First, the deep-fried poached egg carbonara experiment. A few days later, Michael Ruhlman’s pasta puttanesca with poached eggs. This entails making a zesty puttanesca sauce (tomatoes, olives, anchovies, capers) in which you then poach a few eggs. Serve eggs and sauce on a nest of angel hair pasta.

Interesting idea. How was it? The runny yolk added richness to the puttanesca -- like a sauce for the sauce. Very nice. But the egg whites were bland, flabby, and not so pretty. What were these flimsy white scraps doing in my pasta? It reminded me of when you pull out a load of laundry and realize that someone left a packet of Kleenex in their pocket.

Conclusion: No eggs on pasta unless it’s carbonara.

2. Stuff in ice cream. I think we all know the joy of ice cream filled with cookie dough, crushed shortbread, peanut butter cups, etc.  When I was younger I thought ice cream was basically just a delivery system for broken Oreos and chocolate-covered pretzels.

One of the best examples of this is a simple, intensely flavored lemon ice cream from Baking with Jim Dodge. I’ve been making this ice cream since 1998 and to put anything in it (I once added pistachios) is a mistake. The ice cream is an end in itself -- smooth, pale yellow, profoundly lemony, and restful to eat.

I understand why kids don’t go for it. They want a lot of noise and sugar and crunch and chocolate. Naturally, Owen declined to try the lemon ice cream and instead scooped himself a large, lumpy bowl of Safeway Select Moose Tracks. Not even good bad ice cream!

1. Bring the milk to a simmer. Remove from heat.

2. In the top of a double boiler over simmering water, whisk the eggs with the sugar and lemon juice until smooth. Cook, whisking, until thickened, about 6 minutes. Remove from heat. Stir in milk and cream. 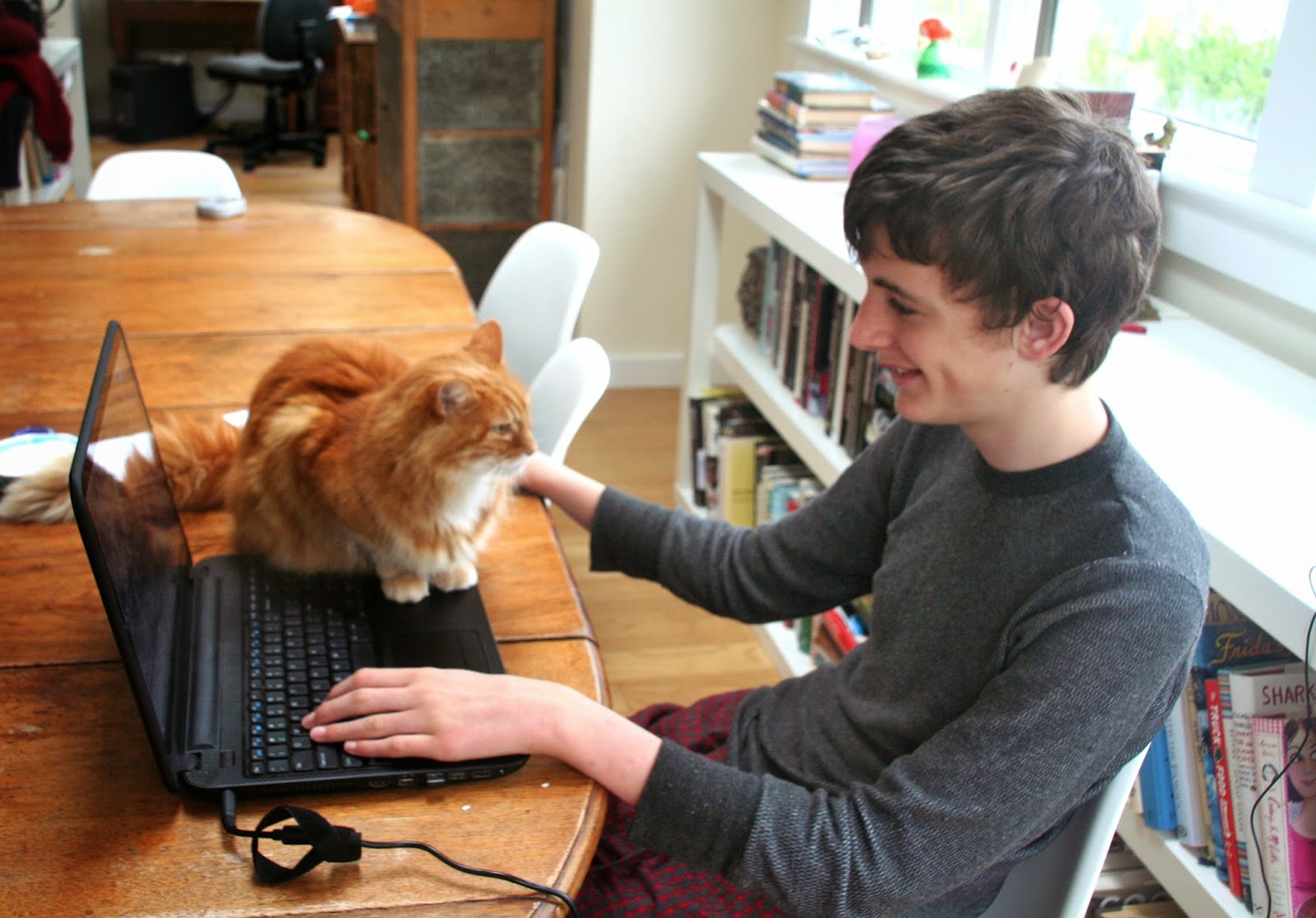