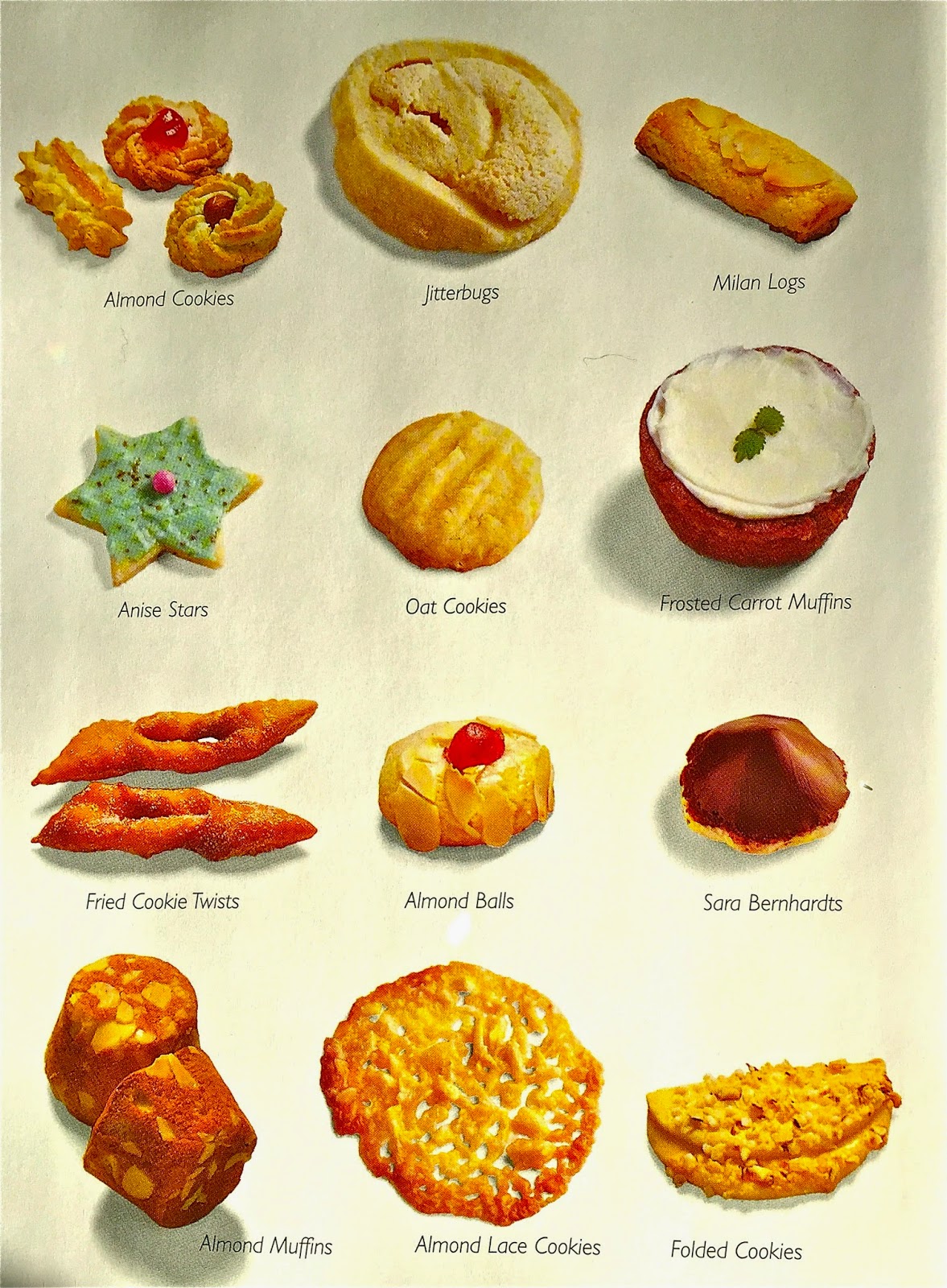 From Fika, by Anna Brones and Johanna Kindvall:

“To have a real fika means using the classic recipes that everyone knows (what the Swedes call klassiker), either those from one of the Swedish cooking bibles like Sju Sorters Kakor (Seven Kinds of Cookies) or Var Kokbook (Our Cookbook) or those passed down from one generation to the next.”

As luck would have it, there was an English edition of Sju Sorters Kakor on amazon. How could I not? 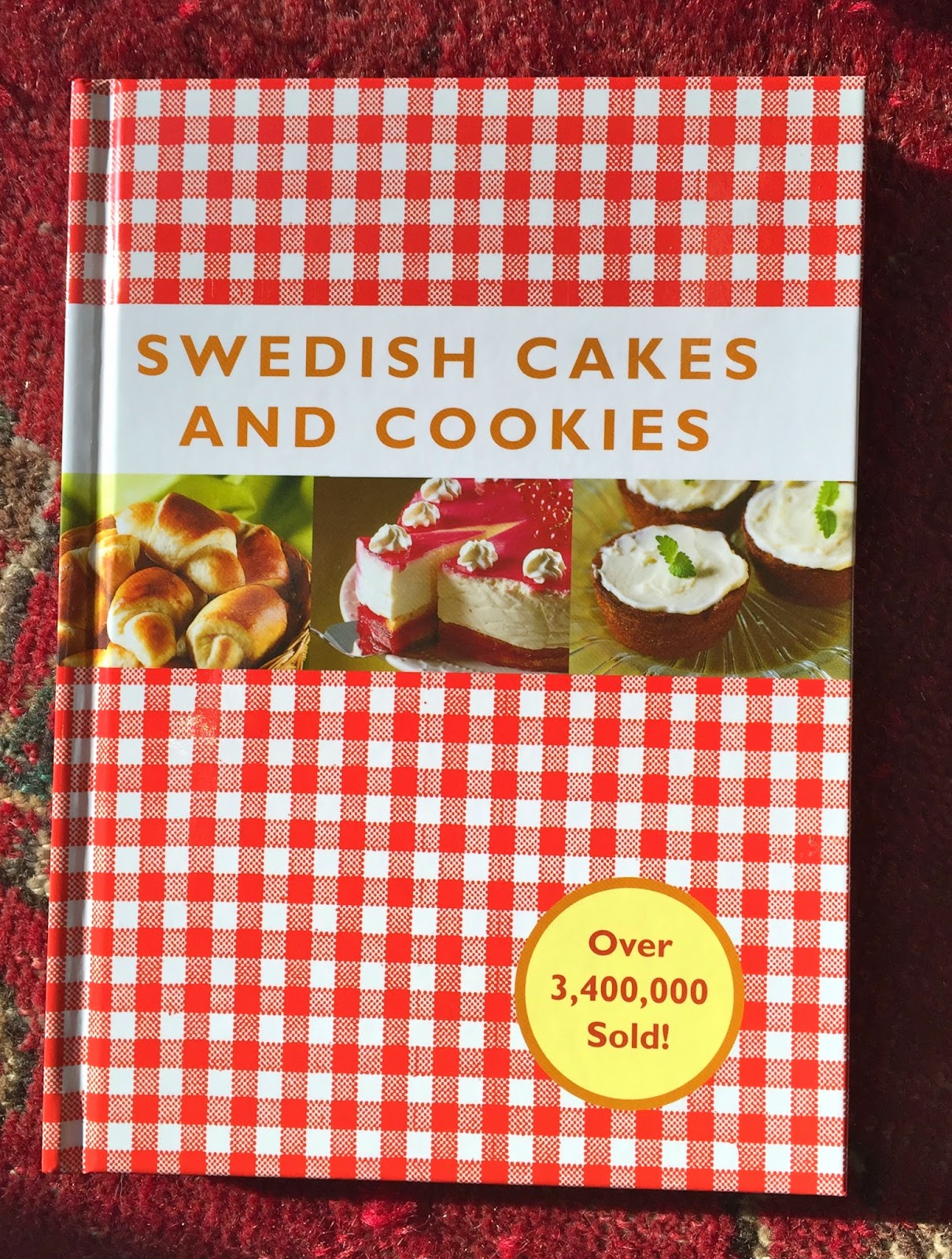 First published in 1945, Sju Sorters Kakor has been revised several times and it’s a dazzling, bright, cleanly-designed, and compact book with an astonishing variety of desserts packed into 188 pages. Pretty little color pictures accompany most recipes, some of which call for hartshorn salt.

I’m not even going to pretend I’m sheepish about buying yet another cookbook. That would be the kind of reflexive, coy, apologetic female self-deprecation I despise and at which I excel. (Right there? That was an example of the self-deprecation I was talking about.)

I love owning this book. Good purchase.
Nothing new was cooked this weekend, except the Swedish pancakes from Fika, which are lovely, fragile, soft, and crepe-like. I squeezed lemon and sprinkled sugar on them and when Owen saw them he complained that they were “thin, like tortillas, and won’t carry flavor.” I said, “Yes, they’re really disgusting, don’t feel like you have to finish.”

He came back for seconds, said, “I don't want you to waste the batter.”

This morning I asked if he wanted more of the “disgusting” pancakes and he said, “Yeah, but only because I’m really hungry.”

I don’t want to make Owen out to be a brat.  He’s not. You’d like him. He’s kind and earnest and talkative and interested in stuff.  Complaints about my cooking are a joke and a habit in this house, a family tradition. He and are great friends and then sometimes I take away his computer keyboard and he gets really, really mad and insults my cooking. At this point, I could not care less.
Posted by tipsybaker at 4/27/2015 09:56:00 AM