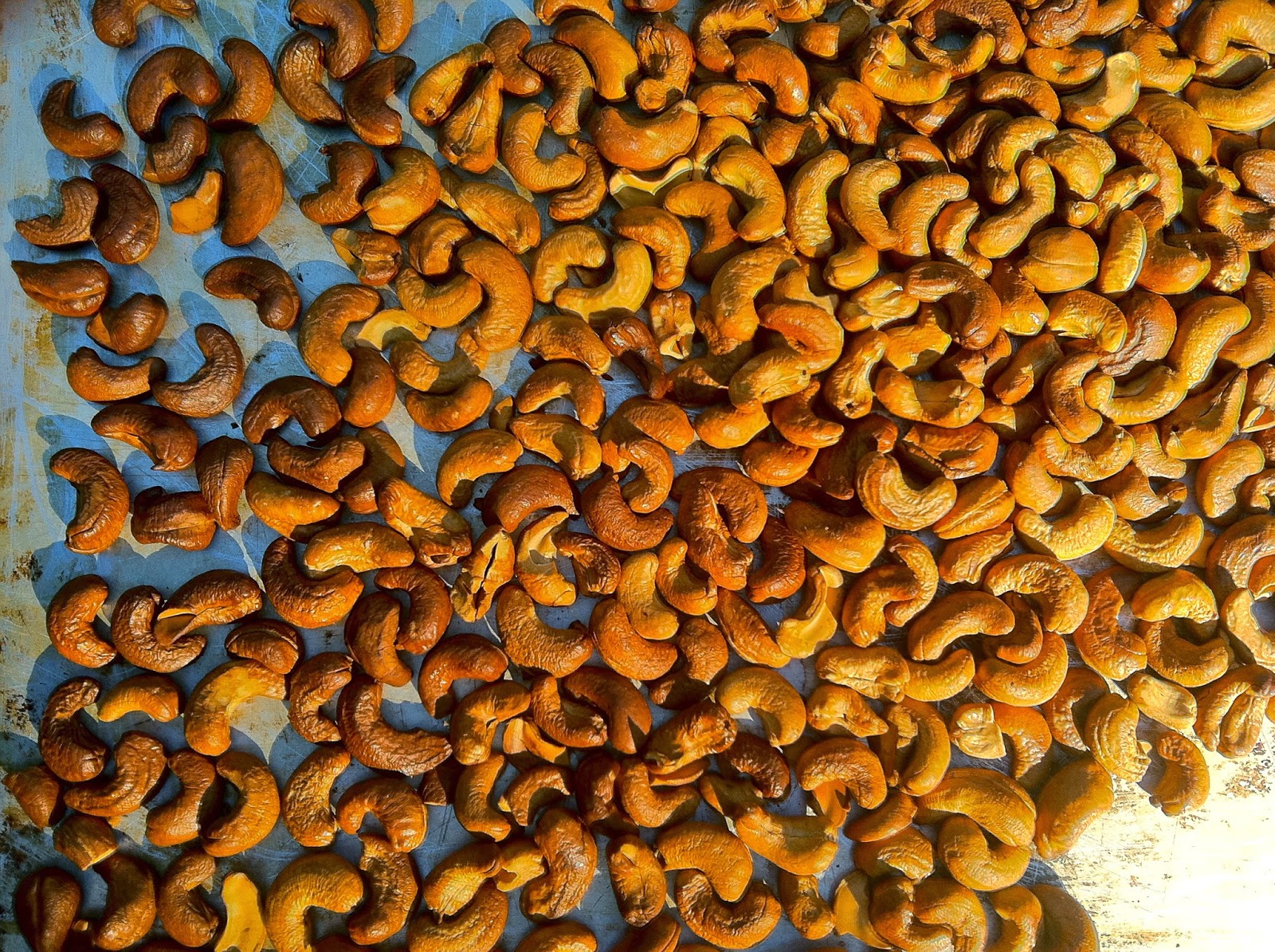 Ferociously smart Eater essay about the Adam Roberts/Mimi Thorisson flap right here. Serious critical intelligence brought to bear on cookbooks. I wish I’d written it, or even thought it.

And this offers a different perspective on the dispute, lamenting how boring, homogeneous, and uncritical most cooking blogs are and how insular the food community.

Now, to the Piglet.

Thanks to John T. Edge’s rhapsodic Piglet review the other day, I bought Smashing Plates, an attractive 200-page collection of Greek recipes by Maria Elia, a British chef of Cypriot heritage. Although I haven’t cooked anything from it yet, I like what I see, starting with honeyed fried feta and some kalamata olive gnocchi. The desserts are especially fetching, which I didn’t expect from a Greek cookbook. Curious about the orange and fennel seed ice cream and the almond, rosewater, and chocolate Mallomar chimneys. I’m hoping this book blows me away because I’m not 100% satisfied with the other candidates to win the Piglet, now down to David Lebovitz’s Paris Kitchen and Brooks Headley’s Fancy Desserts.

We’ve been dining almost exclusively from David L. lately, and dining well. Multigrain bread, tarte tropezienne, lamb tagine, caramel ribs, butternut squash panade, lemon-pistachio couscous.  The last two dishes on that list are my favorites, but all have been strong.  I really, really, really like this book, but it’s The King’s Speech of cookbooks -- impeccably executed, intelligent, enjoyable, unsurprising. My Paris Kitchen could definitely win the big prize and there’s an argument to be made on its behalf, but you won’t hear it from me. It’s far from the most interesting cookbook of 2014.

Fancy Desserts, meanwhile, is without doubt one of the most interesting cookbooks of 2014. Ed Lee served up a powerhouse Piglet review the other day. Ok, it’s a little purple, but I like the energy:

"All of these desserts will alter the rest of your life, if you have the patience to make them. They’re that good.  Fancy Desserts, with its recipes connected like a mystery novel, can be confusing, illogical, hilarious, disarming, vulnerable, and intimidating -- and I could not put it down. Part culinary manifesto, part punk rock tapestry, part New York City folklore, this book is not just a fascinating read, it’s a portrait of a person, of a time, and of a place so unique you feel lucky to live it through the pages of a book. I wish more chefs were this honest about themselves. Hell, I wish more people were too.
What I will say is this: Don’t attempt to make a recipe until you’ve read the whole book -- every page, cover to cover. . . ."

All of these desserts will alter the rest of your life? All of them? Even the borrowed Good to the Grain chocolate chip cookies reprinted with a fatal mistake?

Whatever. Enthusiasm is nice.


I’ve made a handful of Headley’s recipes, two of them really splendid. I already wrote about the ricotta gelato (super-easy recipe here) and last week tried his cashew gelato, which was the most velvety ice cream ever scooped out of my machine. It was just as creamy the next night and the next and I don’t know about the next because by then it was gone. To make this magical dessert, you roast raw cashews until coffee brown and steep in milk overnight. Remove cashews from milk, combine infused milk with sugar, dextrose powder, honey, milk powder, condensed milk, cream, and raw egg yolks. Blend. Chill. Churn. It’s not going to alter the rest of my life, but it was stupendously delicious.

So what’s wrong with Headley’s book? Nothing, there’s just not enough stuff I want to try here. I don’t want to taste the yeast, sage, parsley, or basil gelatos. I’ll never make the corn-corn huckleberry cookie or the chocolate eggplant confection, sweet pea cake, candied carrots or even that cucumber creamsicle both Lee and Adam Roberts so loved. No interest in the sunchoke or artichoke desserts, nor the strawberries in a pool of avocado puree. I’m sure it’s all wonderful, but I still don’t want to make it.

Maybe that says more about me than it does the book. Maybe Fancy Desserts should win. I’m just saying I personally have trouble getting behind it.

The exciting cookbook I don’t want to cook from vs. the semi-boring cookbook I can’t stop cooking from. This is why I have my hopes pinned on Smashing Plates.

A few final words about Mimi Thorisson’s Kitchen in France: it’s very good and I had almost universal success with the recipes. Her garlic soup is delicious, creamy, and simple. The apple tart with orange flower water is tasty, though a bit severe and not something I’d make again. The almond mussels, as I’ve told you, are a knockout. The galette Perougienne is a lovely, bready, rustic dessert, the pear flognarde, a lovely, custardy, rustic dessert. The cocoa meringues worked perfectly and the chicken with creme fraiche was a treat.

There’s some funkiness with her volume-weight conversions, especially when it comes to butter. The recipe for Sarah Bernhardt cakes (very seductive-looking Icelandic cookies) calls for 10 tablespoons//300 g butter. Clearly a mistake, as 10 tablespoons butter = 141 grams. I happened to make Thorisson’s gougeres and her almond mussels for the same meal one night and noticed that while both call for 7 tablespoons of butter, for the gougeres she offers a weight measurement of 80 g and for the mussels 100 g. I spent a few minutes going through the book and in different recipes a tablespoon of butter is weighted at 11, 13, 14, 15, 16, and 17 grams. This isn’t a big deal when you’re talking about a couple of tablespoons, but the disparities add up. For instance, in one tart dough Thorisson calls for 14 tablespoons//150 grams of butter. The difference between 14 tablespoons and 150 grams of butter is almost half a stick. Adding a half stick more of butter, or a half stick less, will significantly change a tart dough.

Is this a grave matter? No. All the recipes I made worked, most look sound, and mistakes happen. To any stray Mimi fans who might stumble over here and accuse me of being a frumpy jealous hater for pointing out these errors, put down your flamethrowers. Maybe frumpy, but not jealous, not a hater. I thoroughly enjoyed Mimi Thorisson’s Kitchen in France, will make her mussels again and again, and would recommend the book without hesitation.